Love and Support from the Drive-Thru: How Fast Food Helped My Family Connect Through My Bipolar Disorder Diagnosis 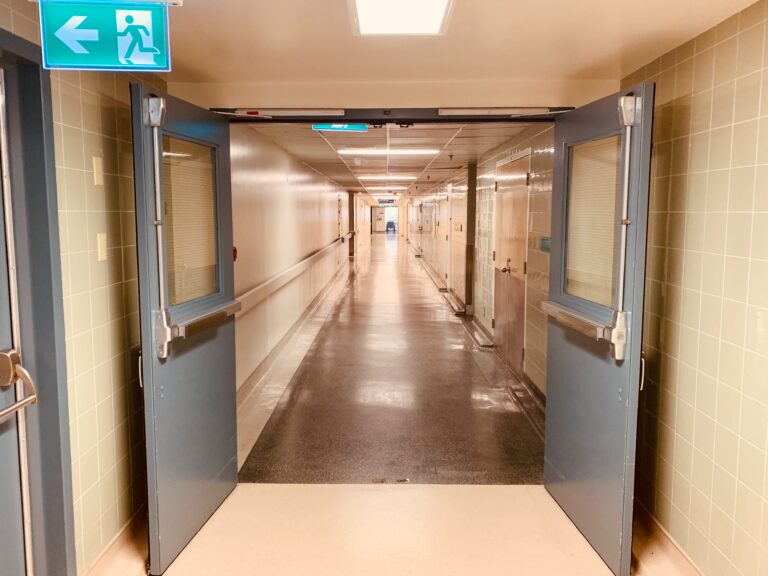 I have a heavily-guarded secret that I only reveal to those closest to me because frankly, I don’t want to be judged and have people look at me with disgust. The secret: I love Taco Bell! Now, why am I talking about my affinity for questionable Mexican food available at a drive-thru in a mental health blog? It all stems back to what happened when I was in an inpatient facility in the spring of 2013.

Growing up, I spent a lot of time with my grandparents because my parents worked long hours and my grandparents only lived 10 minutes away. They were always supportive and understanding of me. My grandparents, my cousin, and I would go together to museums, mini-golfing, and yes, going to Taco Bell. When my grandparents were growing up, Mexican food didn’t exist outside Mexico, much less that it could be handed to you in your car 30 seconds after you ordered it. It baffled my Papa that we’d douse all our food in spicy “fire” sauce, but this didn’t matter to him, as long as we were happy.

Fast-forward fifteen years and two severe manic episodes later and I’m sitting in a locked psychiatric unit. I was only 3 months away from graduating from college and it seemed as though my life was completely shattered. During my stay, I was adamant that I did not belong there and I did not hesitate to tell this to doctors, nurses, or pretty much anyone within earshot. Eventually, after some time and medication, I calmed down enough to begin having visitors and try to figure out what my life was going to look like now that I had been diagnosed with bipolar disorder.

The first people to visit me were my parents. I don’t remember much about that visit, but I do know that I was glad to see them. They brought me food from my favorite sub shop, which I of course devoured after days of hospital food. The next day my grandparents came to visit me and they brought with them – what else – Taco Bell, with extra fire sauce. This small gesture meant the world to me for a couple of reasons. First, I didn’t think they’d go to a Taco Bell willingly. I was also astonished they remembered what I would eat during those childhood trips, even though we hadn’t been for years. Finally, and most importantly, it meant everything that they came despite growing up in a time when mental illness was not only not discussed, but was probably one of the most stigmatized issues someone could have.

They couldn’t possibly understand what was going on with their grandson at the time, but they knew they wanted to do something to cheer him up during a dark time. My Papa passed away in 2018, followed by my Nana a year later, but I will never forget the inpatient unit taco and how much it meant to me.

My message to those who are close with someone who has been diagnosed with bipolar disorder, or any mental health condition, is they’re still the same person they’ve always been, just with another facet to their lives. I have been free of severe symptoms since I was released from the hospital thanks to a combination of great therapists and doctors, strict adherence to my medication schedule (daily pill organizer does wonders), and — I think most importantly — a support system that would both prop me up during hard times and give me the hard truth when I needed it.

People living with mental health conditions are just that, people. It can be difficult to remember that, especially with a recent diagnosis. However, a sense of normalcy is one of the things that has helped me to live well with my own bipolar disorder diagnosis. Other than the two times a day that I take medication or when I speak with my therapist, my bipolar disorder isn’t a part of my day-to-day life. It’s obviously a part of me, but I won’t ever allow it to define me.

Whether it is your child, relative, friend, or anyone dealing with a mental health disorder, it’s crucial to make it clear to them that they’re still as important to you as they were before and that you won’t disappear out of their lives. Maybe it isn’t by bringing them fast food (I can feel the judgment as you’re reading this), but there’s always a way to show you care, that you’ll be around, and most importantly, that you see them for who they are, not their illness.