Evening of Hope and Discovery

Two Ways to Join Our Event! 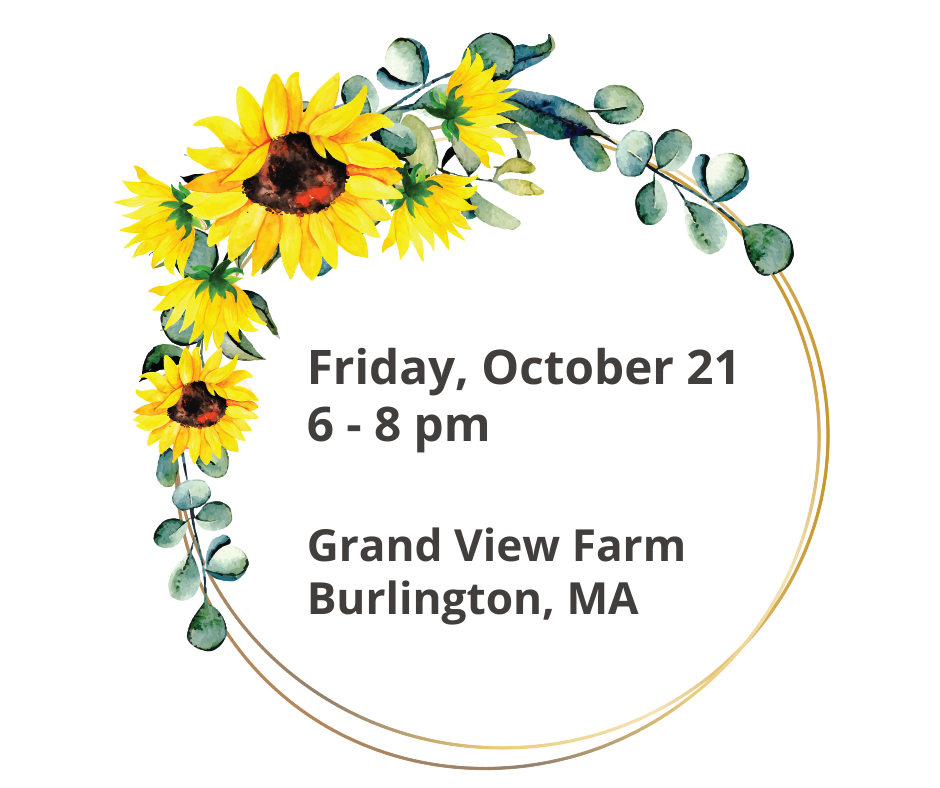 The in-person event is SOLD OUT! If you already have your tickets, join us on October 21, 2022 at the Grand View Farm in Burlington, MA from 6-8pm.

Evening activities will include a silent auction, impactful testimonials, and a special keynote address from Joe Kennedy.

Please note that the following precautions will be in place for the event: 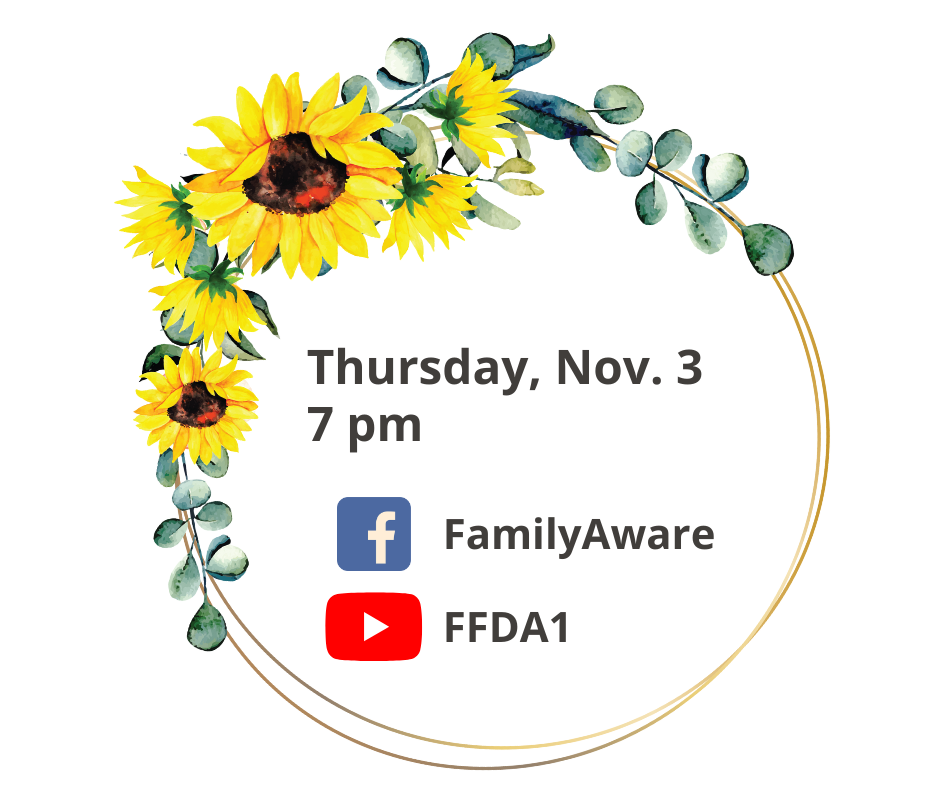 Join us LIVE for our virtual Evening of Hope and Discovery! We will stream the event on November 3, 2022 on Facebook and YouTube. You will enjoy a retrospective on FFDA's impressive history, a look to the future, words from our volunteers and program recipients, and remarks by Joe Kennedy.

We will also be holding an online auction which will run from October 27-November 3, the night of the livestream. Stay tuned for more information and follow us on Facebook and Twitter to receive the most up-to-date details! 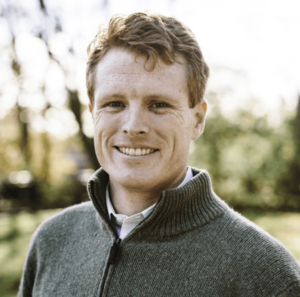 Joe Kennedy has dedicated his career to social and economic justice. A former Congressman, legal aid volunteer, and assistant district attorney, he founded Groundwork Project to address pervasive disparities in the American political system and to help build a Democratic Party that is more inclusive, representative, and fair.

DONATE TO SUPPORT OUR EVENT!

Your gift will support our Evening of Hope and Discovery and change the lives of families affected by depression or bipolar disorder.

Joe Kennedy has dedicated his career to social and economic justice. A former Congressman, legal aid volunteer, and assistant district attorney, he founded Groundwork Project to address pervasive disparities in the American political system and to help build a Democratic Party that is more inclusive, representative, and fair.

Over four terms in the House of Representatives, Kennedy built an impressive legislative record around civil rights, health care, and economic policy, emerging as a national figure in some of our most pivotal political debates. From his headline-making fights for affordable health care and compassionate immigration policy to his legislative leadership on issues like mental health parity and transgender equality, he has become one of this generation’s most powerful voices for moral clarity.

In addition to Groundwork Project, Kennedy now serves as a senior advisor to the Emerson Collective, the Poor People’s Campaign, and the National Association of Community Health Centers and appears on CNN as a political commentator. He also serves on the boards of Robert F. Kennedy Human Rights, the Woodwell Climate Research Center, the Massachusetts Association for Mental Health, and the Robert F. Kennedy Children’s Action Corps.

Prior to serving in Congress, Kennedy was an Assistant District Attorney in Massachusetts. He attended Stanford University and Harvard Law School, where he was an active member of the Legal Aid Bureau, and spent two years in the United States Peace Corps in the Dominican Republic. The grandson of former United States Attorney General Robert Kennedy and great-nephew of President John F. Kennedy and former Senator Ted Kennedy, he is married to Lauren Birchfield Kennedy, founder and CEO of Neighborhood Villages, a leading childcare advocacy group. They live in Newton, Massachusetts, with their two young children, Eleanor and James.