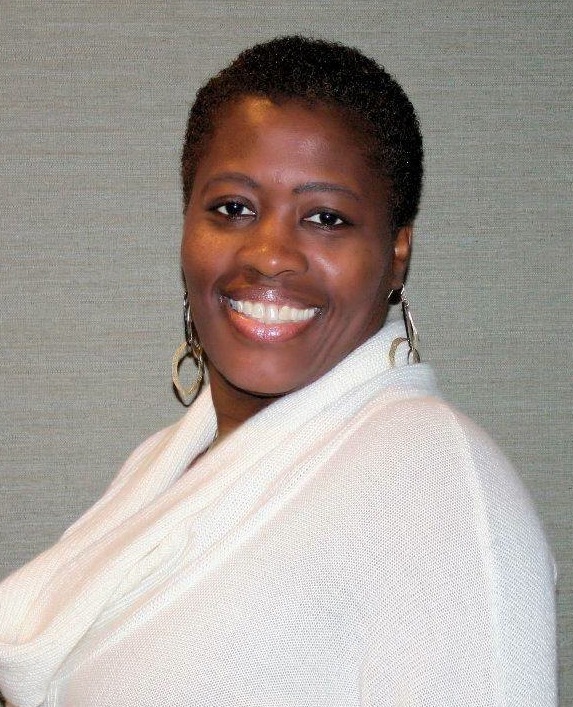 Lyn’s first experience with major depression came when she was a single mother of three in her twenties struggling to keep her head above water. “I wasn’t really functioning,” Lyn remembers. “I was sleeping all the time. I couldn’t tell you if my kids were bathing every night or what time they went to bed.”

The roots of her depression had been planted years before. Though Lyn had many happy memories of her family and religious community from childhood, she also had unaddressed feelings from a number of painful experiences.

A close relative molested Lyn when she was 11 years old. Her parents’ divorce and father’s subsequent absence brought up feelings of abandonment—feelings compounded by the fact that she was adopted. This drove her to look for validation in other men. “I don’t blame anyone for my emotional issues, but I started seeking the love I needed from my dad.”

When her depression became too much to handle, Lyn confided in her mother. A devout Christian, Lyn’s mother advised her to pray. “I did think maybe this was the Devil, so I listened to my mother and prayed,” Lyn says. She eventually told her primary care physician about her depression and was prescribed an antidepressant. Shortly after her mood improved, Lyn took herself off all meds.

Lyn was in a better place emotionally when she met Selven, her future husband. Her children were thriving and she was active in her church. They married in 2002 and for a long time, Selven had no idea that Lyn had ever dealt with depression. By 2009, her depression had returned with a vengeance. “It became increasingly difficult for her to get out of bed and face life,” Selven recalls. “Her coping skills were non-existent and the smallest interruptions to her routine or schedule would easily derail her.” Lyn’s primary care physician put her back on the same antidepressant. However, no one was monitoring her treatment to see if it was effective. By 2010, her depression was so deep that she was ready to take drastic measures. “A voice from inside my head was telling me that my life wasn’t worth living,” says Lyn.

On the day she planned to carry out her own death, her husband unexpectedly decided to drive her to work. During the car trip, Lyn revealed how desperate she was for things to change. With Selven’s support, she checked into an in-patient program where she stabilized. Up until that day, Lyn had never spoken to a mental health clinician about her many struggles with depression.

Lyn spent months learning new ways of coping, communicating, and maintaining wellness. In 2012, Lyn started Mindful Ministries to educate the public, especially those in Christian communities, about the stigma associated with mental health. Her family now has regular meetings to discuss any problems that they may be facing. Instead of shutting down like he used to, her husband now knows to gently probe when he suspects that Lyn is experiencing a low mood. “Selven is a willing participant in my care and that means the world to me,” Lyn says. From Selven’s point of view, caregivers have to be vigilant. “Do your research,” he encourages. “It’s partly your responsibility to ensure all resources are identified and utilized. Also, don’t be afraid to have mental check-ups with them. Pay attention to any changes in your loved one’s mood or behavior.”

While Christianity is still a cornerstone of Lyn’s life, she believes in taking control of one’s mental health. “That’s well within what God would want me to do,” she states. Lyn’s advice to people of faith who are confronting depression is to seek out the right resources. She says, “Start at prayer, but don’t stop there.”