Yes, High Achievers Can Have Depression and Anxiety, Too 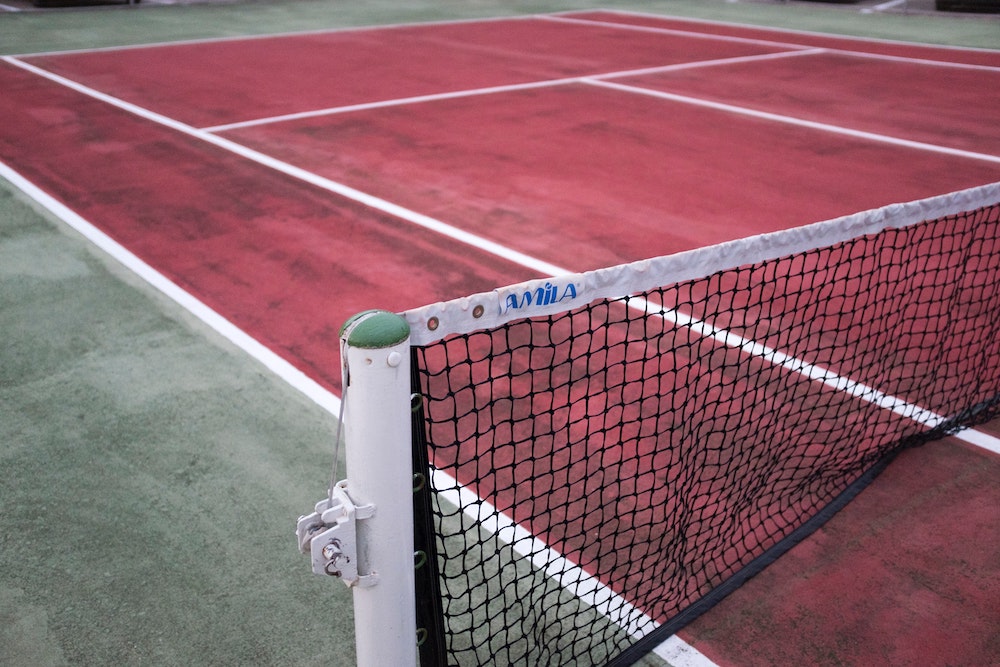 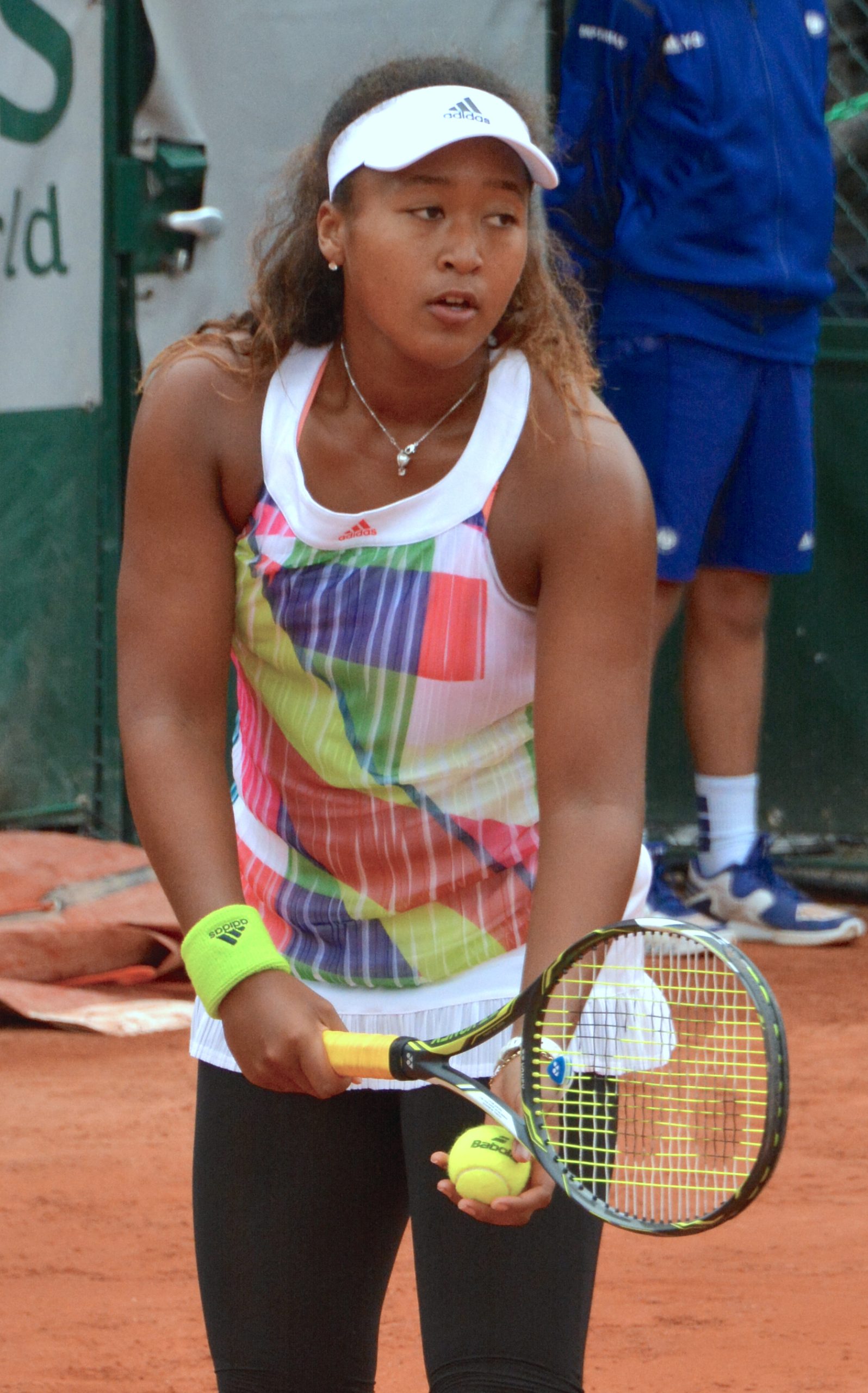 On Monday, May 31, 2021, top-ranked tennis pro Naomi Osaka took to Twitter to announce she was pulling out of the elite French Open tennis competition for mental health reasons. Her statement read, in part,

“The truth is that I have suffered long bouts of depression since the US Open in 2018 and I have had a really hard time coping with that. Anyone that knows me knows I’m introverted, and anyone that has seen me at the tournaments will notice that I’m often wearing headphones as that helps dull my social anxiety. Though the tennis press has always been kind to me (and I wanna apologize especially to all the cool journalists who I may have hurt), I am not a natural public speaker and get huge waves of anxiety before I speak to the world’s media.”

Although Naomi’s statement was met by a wave of support from fellow athletes and tennis fans, others described her as “narcissistic,” “a drama queen,” “spoiled,” and “entitled.” While there are likely some racial and gender-related undertones fueling the intensity of the critiques of Naomi’s decision, there is also a fundamental misunderstanding of anxiety and depression. Mental health conditions can affect anyone, even those who are high-achieving. (Other athletes who have been open about their mental health challenges include, for example, swimmers Michael Phelps and Amanda Beard; professional basketball players Demar DeRozan. Imani Boyette, and Greg Stiemsma; major league baseball players David Freese and Andrelton Simmons; NFL players Ricky Williams and Keith O’Neil; and fellow tennis player Serena Williams.)

Some people may believe that there is no harm in publicly ridiculing Naomi Osaka because, hey—they’ll probably never meet her and she’s a millionaire anyway. But what message are they sending to their teenage daughter who gets straight As but still struggles with self-harm? What message are they sending to their best friend at work who closes more deals than anyone else but secretly battles crippling anxiety? There are high achievers all around us that cope with mood or anxiety disorders. They need to know that it’s ok for them to put their mental health first when necessary. People like Jessie, David, and Ashley.

Telling the world that she has anxiety and depression can’t have been easy for Naomi. She opened the door, however, for people to see that you can have professional success and still struggle with mental health. Let’s make it easier for the Naomis in our lives and communities to do the same.