Xavier and Cory — Depression in the Family 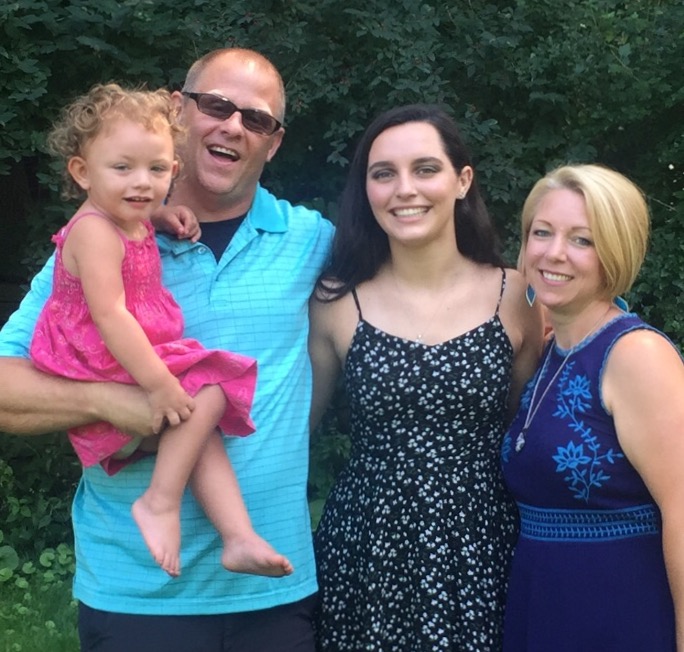 Xavier’s first husband died in a car crash when her son Tommy was three and she was pregnant with their daughter. Although she and her first husband had been separated at the time, his death still took a toll on the family. “Tommy was still so young, but I think the early trauma of his father’s death affected him his entire life,” Xavier says.

She married her second husband, Cory, five years later. Cory remembers bonding immediately with the kids. “We all wanted to create a new family,” he recalls. But Cory and Tommy’s relationship wasn’t always smooth sailing. Tommy feared that being close to Cory would be hurtful to his late father. While his sister called Cory “dad” right away, it took Tommy ten years to do so.

Tommy started exhibiting signs of depression when he was in elementary school. By the time he reached high school, his depression had gotten so bad that he was self-medicating with drugs. He lost interest in soccer, a sport he’d enjoyed for years, couldn’t focus in school, didn’t seem to care about personal hygiene, and slept all the time. “We took Tommy to therapy, rehab, and did everything the doctors told us to do,” says Xavier. “We never gave up on him.” Cory remembers that they were focused on addressing the addiction rather than the underlying depression.

By 2014, Tommy was 19 and had just finished high school. His girlfriend was pregnant with his first child. Cory believes that Tommy got off of drugs for good because he knew he would have to start providing for his family. “One of the last times that I remember him calling me ‘Dad’ was when he came to me for advice about being a father,” Cory remembers. Xavier believed he was turning a corner. “He never let on that he was suicidal and I didn’t know to ask,” she recalls. On August 18, 2014, Tommy took his life after a fight with his girlfriend. Xavier was the one who found him.

The grief and trauma that she suffered from the loss of her son threw Xavier into a deep depression. She was triggered by sights or sounds that reminded her of that day and would have panic attacks. “I had always been an organized, driven person,” Xavier says. “But this depression caused me to be different. I couldn’t stay organized, I’d forget my keys or to pay bills—it was like I couldn’t focus on anything.” Even today, three years after Tommy’s death, Xavier’s cognitive impairment from depression has persisted.

Cory immediately went into caregiver mode—a role with which he was familiar from his job as a pastor. “I had to be there for my wife and daughter,” Cory says. Within two weeks of Tommy’s death, he had gone back to work. He asked Xavier to make lists of things for him to do around the house. “I wanted to keep things simple for Xavier,” remembers Cory. He tried to be patient and understanding, even as their relationship suffered from a lack of intimacy. Cory put so much on himself that he eventually became depressed. “Since I jumped right into taking care of my family, I never took time to go through my own grieving process,” Cory says.

Finding hope in each other

It has been a long road for Xavier. She began by addressing the PTSD that she developed so that she could avoid the paralyzing attacks that happened when reminded of Tommy’s death. She tried eye movement desensitization and reprocessing (EMDR), an alternative therapy that she says worked for her. Today, Cory sees his own therapist and continues to work on how to be there for his family, support his congregation, and still have something left for himself.

Xavier and Cory believe their family bond is stronger than ever. They speak publicly about Tommy’s suicide in hopes of helping other families. “So many people believe that what happened to Tommy could never happen to their child,” Xavier says. “I tell parents that it is their job to become educated about depression and suicide. It can happen to anybody so parents have to take it seriously.” For his part, Cory encourages families to have open, honest communication. He especially wants other family caregivers to know that they have to be compassionate and kind when supporting a depressed spouse. “Your loved one will see your efforts and appreciate them,” Cory affirms. “Through all the pain, we’ve learned to love each other more.” 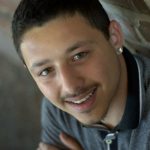