Traumatic Brain Injuries and Suicide – What Families Should Know

Traumatic brain injuries (TBI), caused by a bump, jolt, or blow to the head and result in a disruption to normal brain functioning, are staggeringly common. The CDC (Centers for Disease Control and Prevention) reported that 2.8 million emergency department visits, hospitalizations, and deaths due to TBI occurred in one year. This is likely an underestimation as the statistics do not include those who are treated in non-hospital settings. TBIs can affect how a person thinks, acts, feels, and learns. TBIs can occur to anyone, regardless of age or health status, though statistically they happen most often to people over age 65 (primarily due to falls). 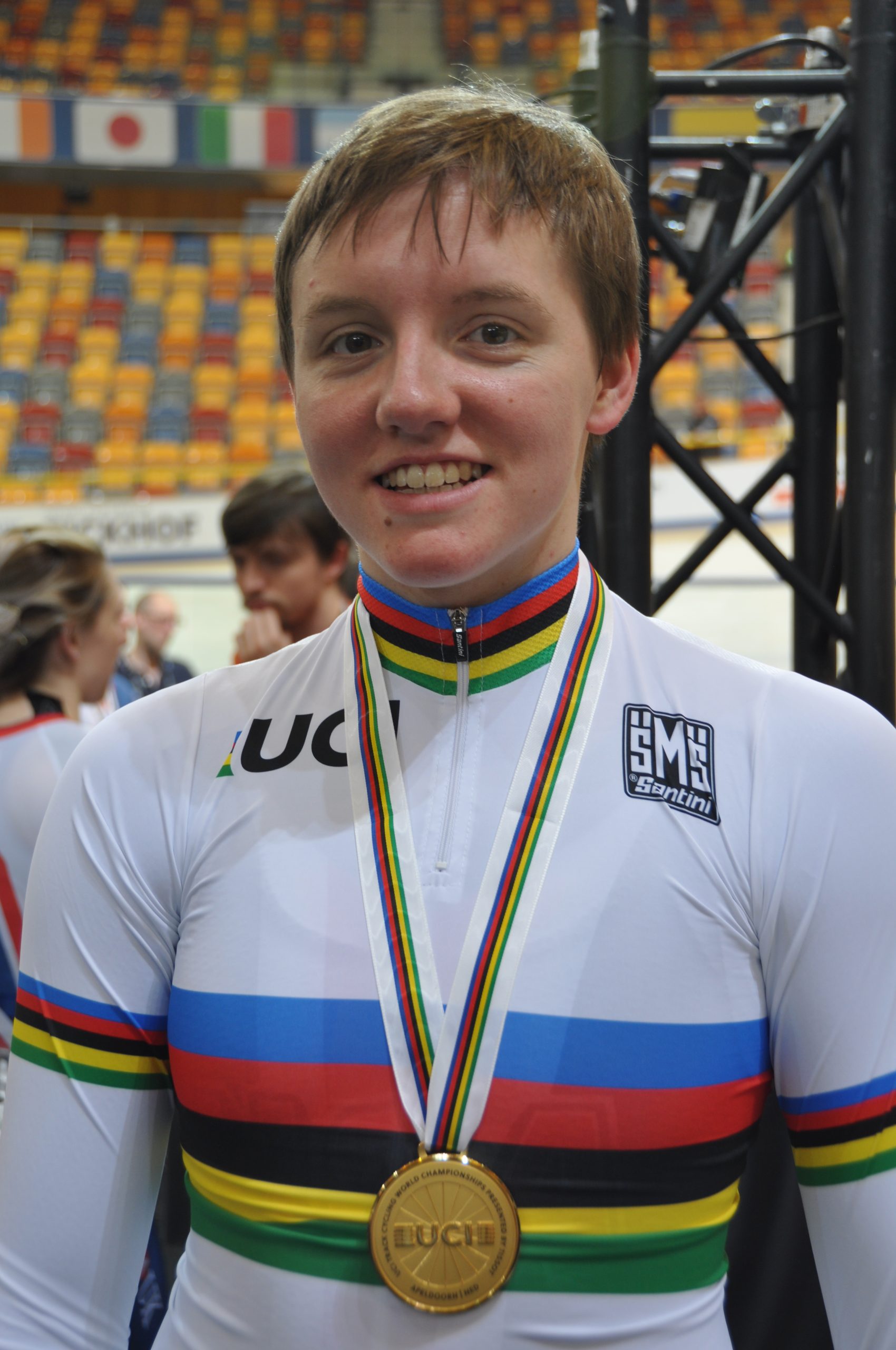 A poignant example of this is the story of Kelly Catlin, a 23-year-old Olympic and World Champion team cyclist and graduate student in computational mathematics at Stanford. Kelly died by suicide last week, less than four months after suffering a concussion during cycling training. It has been reported that this was her second attempt and that, although she received mental health treatment while hospitalized, she did not receive the mental health services she needed outside of the hospital.

Increased risk of suicide following TBI has been suggested in past studies, but small sample sizes and other methodological limitations have made it difficult to draw firm conclusions. However, a large and well-conducted study of Denmark residents published in 2018 concluded that individuals who suffered TBI were twice as likely to take their lives than those who did not have a TBI diagnosis. The risk was highest within the first 6 months following the injury.

Separate studies have shown that psychological or mood disorders are relatively common post-TBI, with over 50% of people affected by a TBI developing depression within 3 months. Potential reasons for depression include physical changes in the brain due to the injury, the emotional response to the injury, and other factors unrelated to TBI such as genetic predisposition and personal or family history.

If your loved one has had a concussion or other TBI, be vigilant in observing their behavior. Encourage them to talk to a medical professional if you notice the emergence of depression symptoms, increased impulsivity, and/or other abrupt behavioral changes. If they are frustrated by their loss of independence, inability to do normal daily activities, or changes in mood, offer consistent and loving support until they receive the help they need.

If you or a loved one actively struggle with suicidal thoughts, call the National Suicide Prevention Lifeline at 1-800-273-8255. For immediate assistance contact your local emergency services by calling 9-1-1.