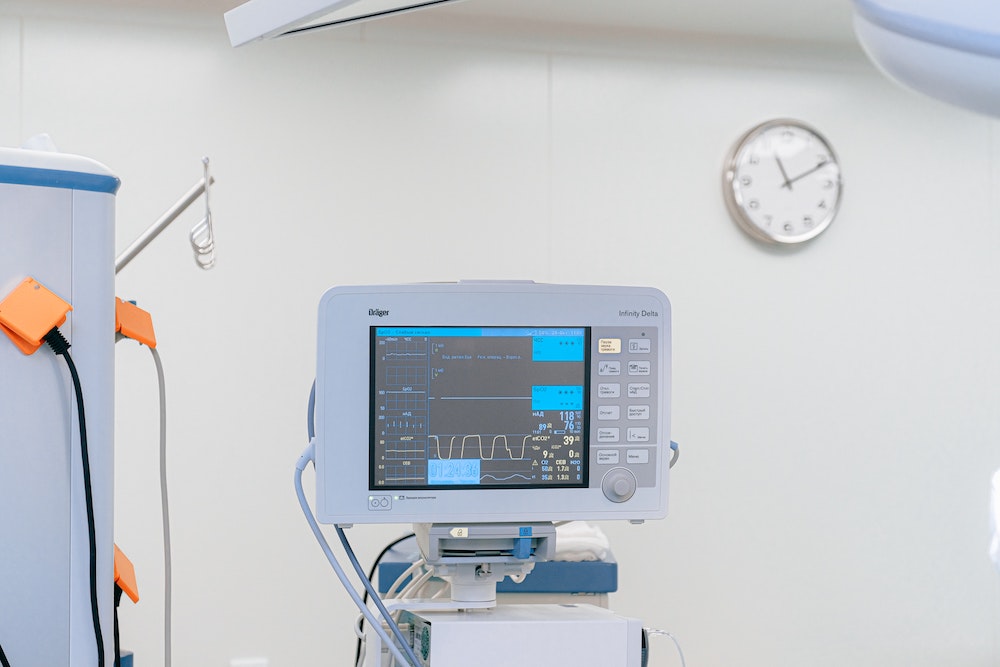 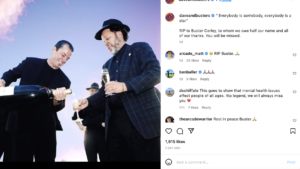 The co-founder of the Dave & Buster’s entertainment chain, James “Buster” Corley, took his own life on Monday, January 2nd. His tragic death underlines serious illness as a risk factor for suicide. The daughter of the 72-year-old restauranteur confirmed in a statement that he “had a stroke four months ago that caused severe damage to the communication and personality part of his brain.” Though it is unclear if other risk factors were at play in Corley’s death, his stroke and its lingering health repercussions seem to have played a role in his mental health.

Serious illness is too often overlooked as a suicide risk factor.

If your loved one has recently experienced a heart attack, stroke, or cancer, or suffers from a chronic condition such as fibromyalgia, it is important to check in on their mental health periodically. Stress, uncertainty, losing a sense of independence or control, and grappling with your own mortality may impact mental wellness.

There are other reasons to check in with the men we care about, even those who are not managing a health condition. Men have much higher rates of suicide than women. The sense of masculinity plays a significant role in these suicide rates. Traditional and pervasive ideas about masculinity include not acknowledging emotions, not seeking help, and handling problems on one’s own. This means that men often don’t acknowledge mental health issues and don’t seek professional care. Men also tend to attempt suicide in ways that are more likely to be fatal. In particular, a suicide attempt with a gun is likely to result in death.

We can’t overlook that Mr. Corley had access to a firearm, as did dancer, DJ, and former co-executive producer of the “Ellen” show, Stephen “tWitch” Boss, who died by suicide in mid-December 2022. Whether a family member is coping with a major health issue, experiencing other suicide risk factors, or struggling with their mental health, it is vital to work with them to reduce their access to lethal means. If lethal means are removed and made inaccessible, the family can work together on a plan to utilize mental health resources such as therapy or crisis support. Means reduction saves lives.

If someone you know is struggling with thoughts of suicide and has the means to act on those thoughts, call or text to 988 or contact your local mobile crisis support provider.