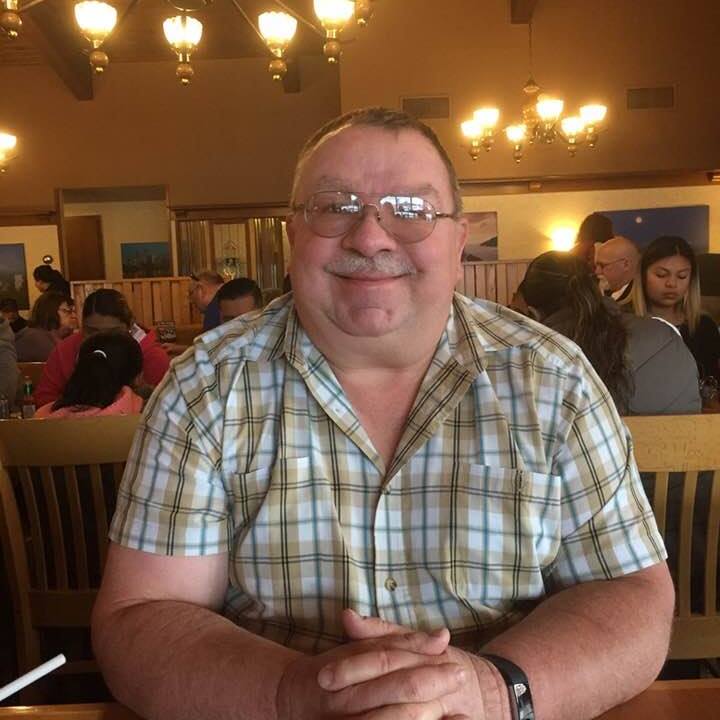 Steve is the youngest of six kids. The entire family experienced abuse at the hands of their father, who lived with untreated depression. Steve remembers his father often threatening suicide and then leaving the kids alone for days. The children would reach out to an aunt, uncle, or family friend who would come stay with them until their father returned.

Living with so much uncertainty instills a strong sense of fear and insecurity in children. You never quite know if you are safe or if those entrusted with your care have your back. Steve self-medicated with alcohol to alleviate his symptoms of depression when he reached adulthood. This led to the fracturing of his relationship with his first wife and their children.

Part of the problem for Steve and his family was the stigma associated with a diagnosis like depression. Many people don’t understand that clinical depression is a medical issue and that those feeling its effects cannot “snap out of it,” or simply change their behavior in the moment. People living with depression are not choosing to act or feel the way they do. Steve suffered quite a bit of depression-shaming and ostracism when he shared his feelings with family or friends. Thus, he learned to keep quiet.

It wasn’t until he saw a therapist during his current marriage that he related his upbringing to his depression and alcoholism. It all finally made sense. He urges other people who have depression to “delve deep into your past, don’t shy away from it; the answers are in there.“

To Steve’s knowledge, his father never sought treatment or therapy. After Steve’s mother died, his father ended up having multiple failed marriages . Steve’s siblings also struggle with their own depression, addictions, and treatment. If Steve’s father had sought help and become more aware of the effect his depression was having on his wives and his children, he might have been able to stop the cycle of depression from continuing into the next generation.

Today, Steve has been sober for 14 years and is committed to helping others understand that there is no shame in getting help. Steve is remarried and determined not to repeat the same mistakes of his family’s past. He believes that, by becoming a happier, more fulfilled person, the people around you benefit as well.