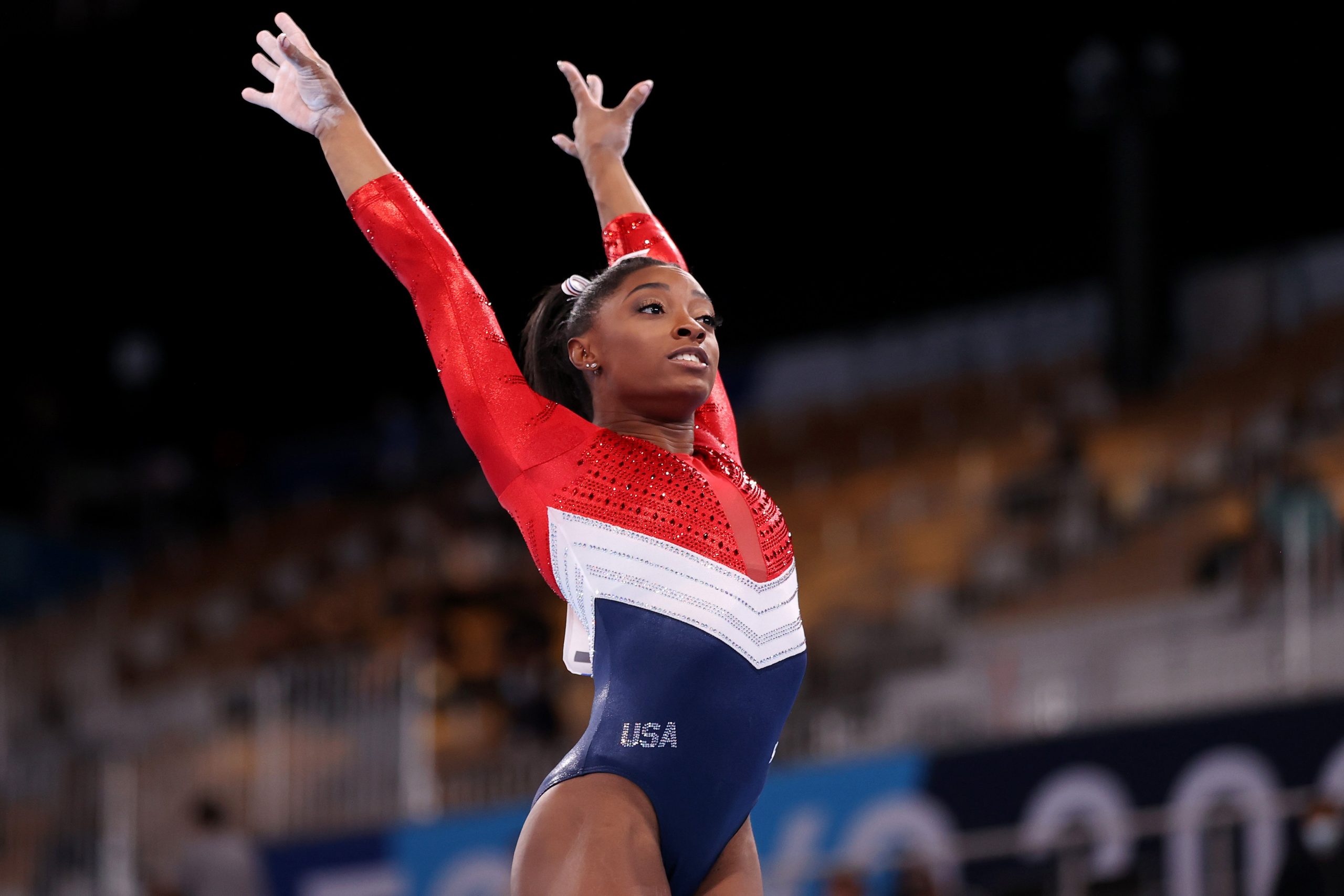 Early last week, the most decorated American gymnast, Simone Biles, pulled out of both the team final and several women’s individual competitions at the Tokyo Olympic Games. According to Biles, she stepped out of these events to focus on her mental health, telling an interviewer how scary it is to get the ‘twisties’ when performing. Simone explained ‘twisties’ as a sensation in gymnastics where you dissociate and you lose awareness of where you are in the air, leaving your landing very uncertain. Will you land on your feet and be safe? Or land on your head and suffer a horrible injury? This uncertainty is very scary for gymnasts, and Simone expressed that she does not need to explain why she is putting her health first, saying “physical health is mental health”.

It is an incredible thing to see athletes at the Olympic games, arguably the height of their career, withdraw to focus on their mental health. Biles is not the only athlete who has spoken up about her struggles with mental health recently. Japan’s Naomi Osaka and US Swimmer Katie Ledecky have both opened up about their own mental health. All 3 athletes describe this year’s Olympics as mentally taxing because of the pandemic delays, isolation, intense pressure to win, and the extreme disappointment if you lose. These young women have shown incredible strength, and their friends and family have been major supporters for them.

Given the circumstances surrounding the pandemic and the delayed olympics, most people’s families were unable to attend. Not having this support system to fall back on adds another layer of difficulty for this year’s Olympic athletes. Caregivers, and one’s support systems, play a significant role in our mental well-being. Having a family member or friend there to give advice, or just listen, could make a huge difference in how these athletes are able to cope with mental struggles.

Another decorated Olympian, US swimmer Michael Phelps, voiced his support for Simone recently on NBC, where he is working as an analyst during this year’s Olympics. Phelps explained how athletes carry the weight of the world on their shoulders during these games. He talked about the pressure placed on these athletes and the mental anguish one can experience during this emotional roller coaster. Phelps also asked the question, “‘If we’re not taking care of both , how are we ever expecting to be 100%?’” Clearly, Biles is not alone in her struggles and plenty of fellow athletes, and others across the world, have voiced their support.

Simone Biles made this decision for herself, and it was a brave decision to make. She is not only setting an example for other athletes, but also for people who deal with mental health issues. Simone is showing that mental health can, and needs to, be balanced. Caregivers can see Simone’s story and encourage their loved ones to take a break. This can show people that even when you are at the top of your game, you can still struggle, and you can always step back if you need to. We are rooting for Simone, and all the other athletes who need some extra support!