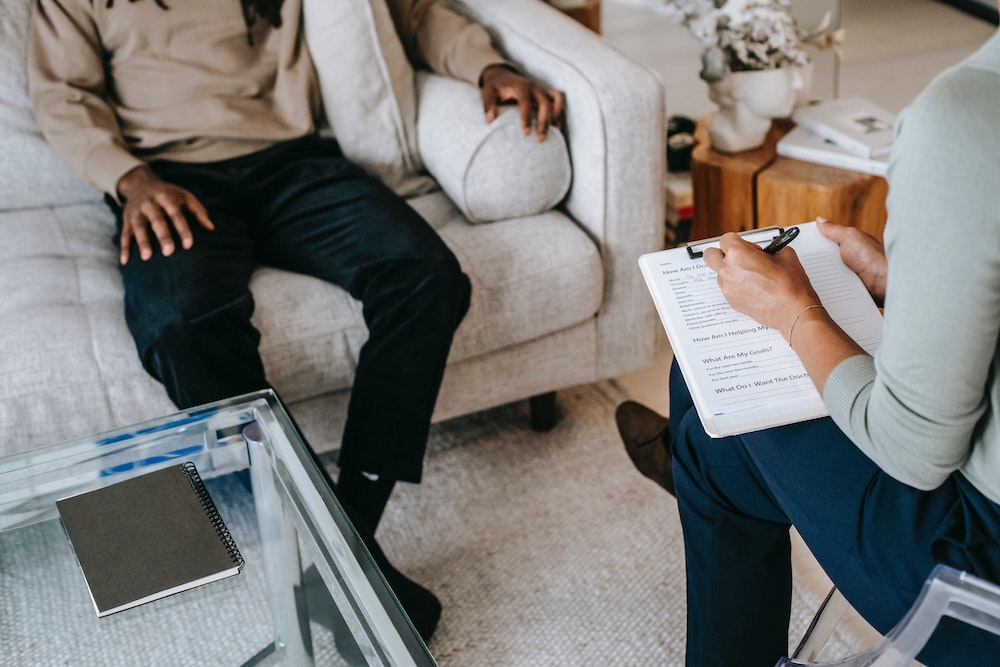 There are a great many untrue stereotypes about bipolar disorder. Here we address several of these myths.

Actually, there are two. A diagnosis of Bipolar I Disorder means that a person has experienced a manic episode. A diagnosis of Bipolar II Disorder means that a person has experienced hypomania (mild mania; elevation and/or hyperactivity) and at least one depressed state. Hypomania and mania share some symptoms, such as racing thoughts, decreased need for sleep, and grandiosity (having an exaggerated belief in one’s importance or abilities). A necessary feature of mania, however, is functional impairment, whether at work or school, or with family relations, other social relations, etc. Hypomania is often characterized as “less severe,” though persistent hypomania can have negative effects on a person’s mental and physical health.

In general, people do not experience different mood states (or episodes) quickly. Sometimes a person with bipolar disorder will experience a mixed state, which includes features of both a manic state and a depressed state. Mixed states often represent the time of greatest vulnerability for people with bipolar disorder and should be taken at least as seriously than a depressed or manic state. Prompt professional care is usually needed. People often confuse what is actually a mixed state with what they erroneously call “rapid cycling.” However, rather than meaning zipping between mood states, rapid cycling refers to having at least four distinct mood episodes in the previous 12 months.

Myth: People in a manic state are just having fun.

From the outside, mania can appear to be daredevil, carefree, non-conformist behavior (e.g., shopping sprees, dangerous stunts, impulsive decision-making, substance use, sexual promiscuity). In reality, however, people experiencing mania often engage in behavior or activities that are dangerous to themselves and they later regret or would not have engaged in had they been stable at the time.

Myth: People with bipolar disorder are either manic or depressed all the time.

This should not be the case. With proper treatment and healthy, consistent lifestyle habits, people with bipolar disorder can experience periods of wellness that last for weeks, months, or even longer.

Myth: Bipolar disorder can be cured. Once a person has reached a stable state, there’s no need for them to continue taking medication.

To the contrary, bipolar disorder is a chronic condition in which symptoms are likely to recur several times over the course of a person’s life. Although there is no known cure, medications can help maintain a stable mood state, and we know of several interventions that can dramatically improve a person with bipolar disorder’s quality of life: effective and continuous treatment; good sleep, exercise, and stress management practices; and family support. However, stopping or changing medication should only be done under the supervision of a qualified healthcare provider because such changes may trigger a manic or depressive episode.

Myth: Medication is the only treatment for bipolar disorder.

The treatment of bipolar disorder almost always includes medication, but in most cases should also involve psychotherapy and healthy habits: adequate and regular sleep, regular exercise, stress management, and well-balanced eating. Social support, especially among peers, is also helpful for getting well and maintaining wellness.

Myth: Artistic or creative people should not treat their bipolar disorder because it will take away their creativity.

Because untreated bipolar disorder can lead to serious health problems and life consequences, it is important for people diagnosed with bipolar disorder to seek professional medical help for treatment. Artists or creative people often find that they can think more clearly and access more creativity when symptoms are controlled. Any person who believes that their medication is having a negative effect on their thinking, functioning, or creativity should discuss their concerns with their medical care provider.

Myth: ‘Bipolar’ can be used as an adjective to describe someone who is moody (e.g., “you’re so bipolar today!”)

Bipolar disorder is a mental health diagnosis. Using the term to describe a person’s moodiness or changing their mind reinforces misunderstandings about mental health. Each of us has a role in reducing the stigma associated with mental illness. Help further the cause by not making light of a mental health condition.

Myth: People with bipolar disorder are dangerous or violent.

Myth: People with bipolar disorder can’t hold down a job or start a family.

When symptoms are properly managed, a person living with bipolar disorder can have a successful career and fulfilling family life. To increase the likelihood of work and relationship success, the person and their family members can work together to manage expectations and create an environment in which they can be successful.

Myth: There is little family members can do to help someone living with bipolar disorder.

Families who provide love and constructive, patient-centered support to a family member with bipolar disorder can help their loved one to get well and stay well. There are many ways that caregivers can be supportive and it does make a difference. In most cases, constructive family involvement is linked to improved treatment outcomes.