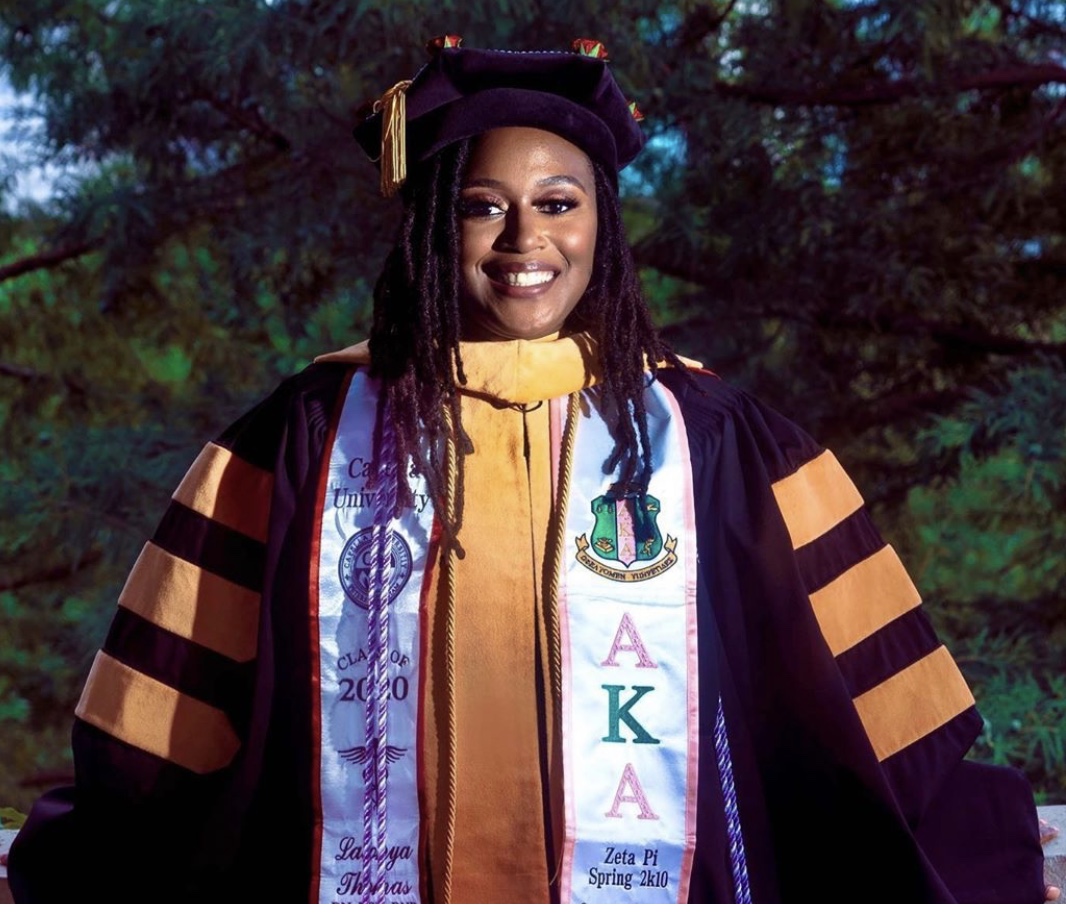 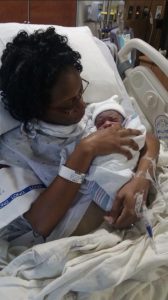 LaTonya was induced at 39 weeks. “Once they gave me Pitocin, everything happened very quickly,” she says. “I only labored for 5 hours and Darrin was born.” Little Darrin’s birth marked a fundamental shift for LaTonya. She was a mother for the first time and she loved her son fully. Yet, this also began the most difficult period of her life.

LaTonya had been a calm, smart kid who ran track and was on student council in school. At age 14, LaTonya was greatly impacted when her father died from lung cancer. “By the time I got to the hospital to see him, he was noncommunicative,” LaTonya remembers. She wasn’t given much guidance about how to grieve. “I would have crying spells and my brother would chastise me for it. Mom never took me to therapy, so I bottled up my feelings.” Depression ran on her dad’s side of the family. LaTonya’s paternal grandmother had died by suicide.

LaTonya met the man who would become the father of her son during her first year at the University of Louisiana Monroe in 2005. They dated for several years and got engaged on the day LaTonya graduated from nursing school. “When I got pregnant, he started off being supportive,” LaTonya recalls. Soon, her fiancé’s behavior and attitude began to change. It was hard for LaTonya, who was already exhausted from the strains of working and pregnancy. Commuting between two nursing jobs in two different cities, she felt sick through her 1st trimester and into the second, and had lost weight.

Tired of the toxicity of their relationship, LaTonya asked her fiancé to move out. Their relationship continued to be contentious, but it helped that he would take Darrin when LaTonya was feeling overwhelmed. “I dropped down to 96 pounds and my blood pressure was 152/120. I don’t remember how many times I went to the ER,” says LaTonya. Eventually, she was referred to an outpatient program, which she attended for the two months that her insurance covered the cost.

Her off-again-on-again relationship, financial difficulties, and the stress of motherhood led her world to come crashing down. She filed for bankruptcy. Down to 85 pounds, tired of fighting, LaTonya made a phone call.

A friend steps in 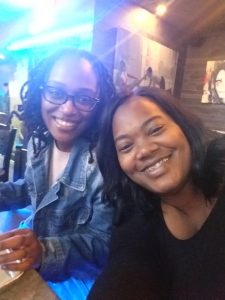 Kiosha and LaTonya met in an algebra class at the University of Louisiana, Monroe. “She was friendly and smart, so I asked her for help passing the course,” Kiosha remembers. LaTonya left that college in 2006, but they stayed in touch through phone calls, some lasting until the early hours of the morning.

Kiosha knew that LaTonya was struggling mentally and emotionally after Darrin was born. “One morning I went to work and got a call from LaTonya. She was really upset. What scared me was she said she was tired and couldn’t go on anymore.” Alarmed, Kiosha asked LaTonya to stay on the line while she tried to step away from work, but she hung up and turned off her phone. Kiosha tried repeatedly to call LaTonya back. When she couldn’t reach her, she called LaTonya’s ex, her mom, and LaTonya’s local police department. The police checked on her. Though she wasn’t hospitalized that day, it was a wake-up call.

Things didn’t get better immediately for LaTonya. What helped the most was moving back home with her mother, who insisted that LaTonya come to live with her to restart her life. She reengaged in treatment. LaTonya started a doctoral program in nursing in 2016 and recently graduated with a 4.0 average. She began an online meditation studio, which she says helps with her depression and anxiety attacks. “I still have my good days and bad days, but I don’t let it consume me,” LaTonya remarks. For Patricia’s part, she has set some boundaries with LaTonya. One they agreed upon was that she could no longer work more than one job at a time.

LaTonya has bravely forged a new life for herself. These days, she is scheduled to see Darrin, who lives with her ex, every other weekend, but she hasn’t seen him in months due to the pandemic. While she deserves a lot of credit for the actions she has taken to address her mental health condition, LaTonya acknowledges the role her loved ones played along the way. She advises family caregivers to provide as much support as they can to women experiencing postpartum depression. “Just be there and be present. Listen to understand what the woman is going through.” LaTonya wouldn’t be in the place she is today without the support of her mom and friend. Mom Patricia says, “I thank Kiosha for saving LaTonya’s life.”