Depression can affect more than just your mood 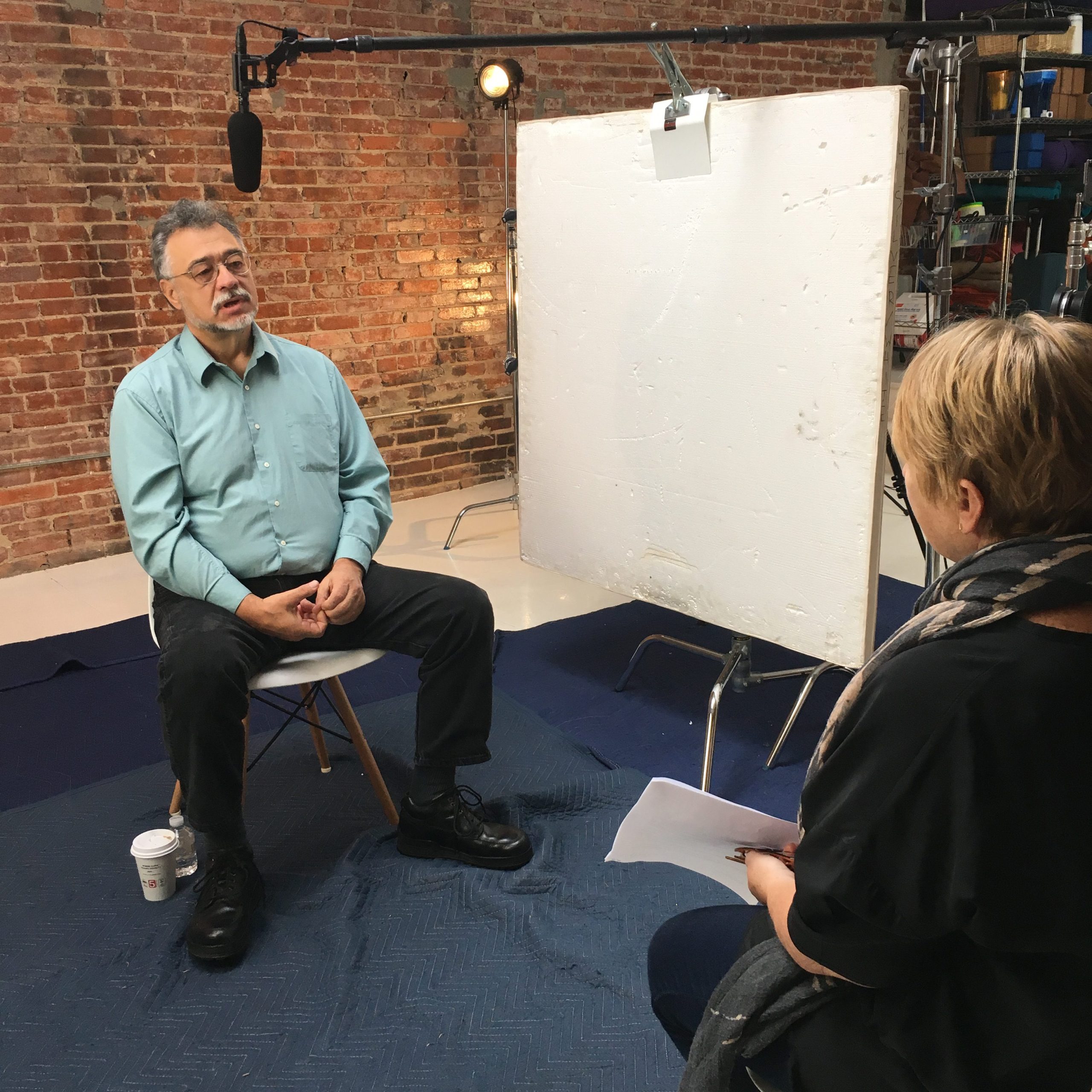 Monica and her mother have always been close, though they butted heads during Monica’s formative years. As time wore on, Monica’s lack of organization and occasional memory loss began to cause a wedge between her and her mother. “What I noticed was the way she kept her room as she got older,” remembers Maria. “When they are younger, kids throw things all over the place and she was never a really neat child anyway. But it kind of kept growing and growing.” Maria would tell Monica to clean up her room but the thought would paralyze Monica. “Yes, I saw it,” Monica says of the clutter, “But the thought of doing something about it was overwhelming for me.”

Don’s inability to keep up with a conversation or show interest in others cost him his job as a hospice counselor. It also affected his other interpersonal relationships. “I had a hard time conversing. I’d be standing there with people talking and I couldn’t think of anything to contribute,” Don recalls. His brother, Dan, noticed the change. “He didn’t participate in conversations that he would have normally been right in the middle of,” Dan says.

For Monica and Don, these issues were not character flaws, but symptoms of their depression.

Depression is often marked by changes in sleep, low energy, loss of self-worth, and affected mood. Many people are not aware that depression can also affect thinking, planning, making decisions, and other cognitive processes. It is important for family caregivers and people with mood disorders to learn to recognize the cognitive symptoms of depression because, when left unaddressed, they can lead to poor interpersonal relationships, caregiver burnout, unsatisfactory job performance, and an impaired quality of life.

Access our More Than Mood: Depression Symptoms Toolkit for Families and Caregivers for information about the link between depression and cognitive impairment, family videos, downloadable fact sheets, and an educational webinar with one of the nation’s top experts on cognition and mood disorders.