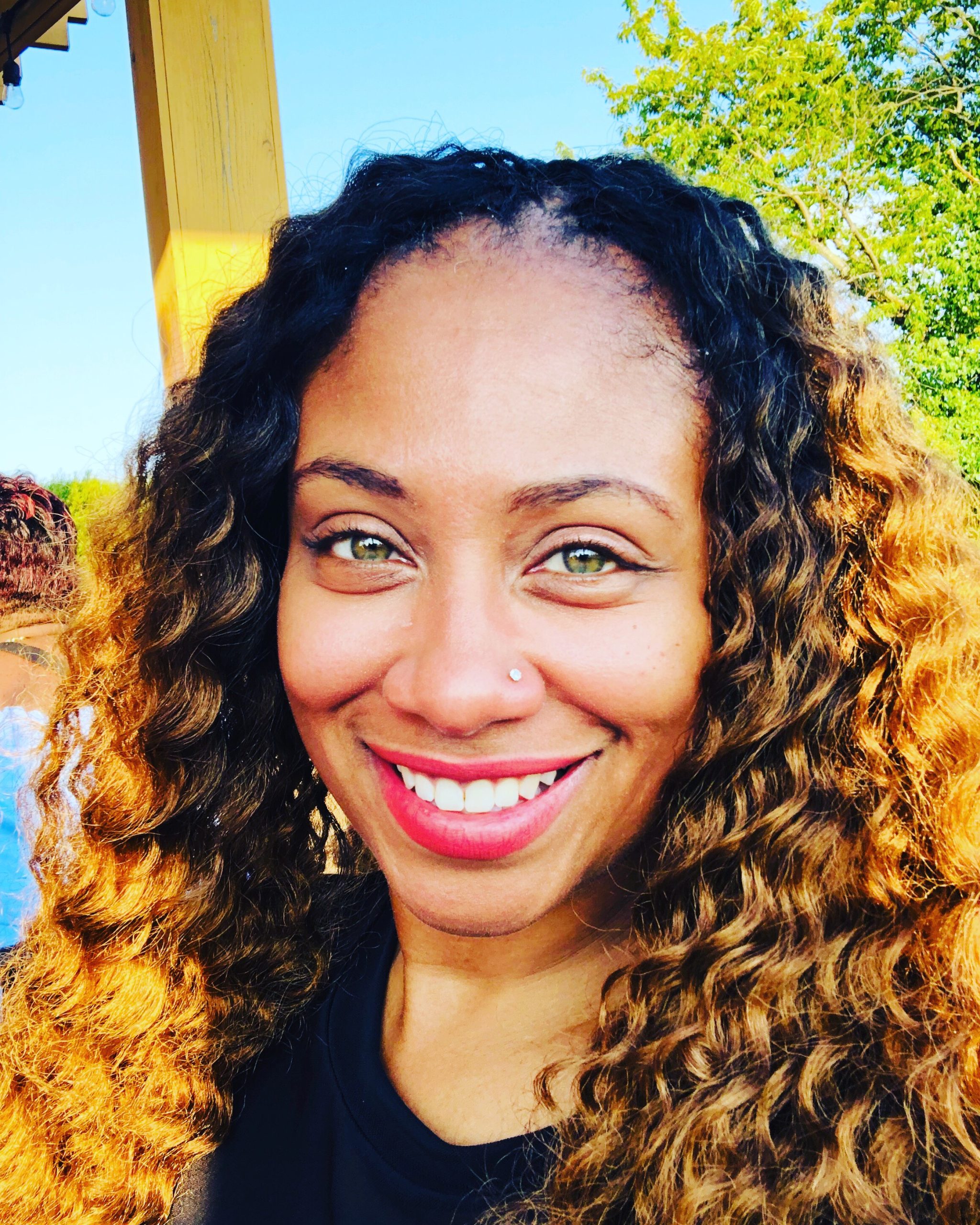 Catava felt very different from others growing up with dark, negative thoughts and overreacting to simple situations. It wasn’t until she was in her late 30s that she was referred to a psychiatrist and began looking into her mental wellbeing. She was misdiagnosed repeatedly with attention deficit disorder, attention deficit hyperactivity disorder, major depressive disorder, and even anxious personality disorder. Catava believes that she has finally received the proper diagnosis: bipolar disorder.

Due to her Type A personality and drive to achieve, Catava hid her unrest well. During her Ph.D. studies, she always worked hard and moved up the ranks to a coveted supervisory role. Catava knew she had to put on a professional face at work to conceal her stress, depression, and instability. She felt out of control at times, but fought the urge to act out and upend her professional life. She took a short leave of absence in September 2018 to help herself get back on track.

However, when she returned to work, the stress exacerbated her symptoms. She started having trouble concentrating, then self-defeating thoughts and behaviors surfaced, making it clear that she needed to get help. But getting the right diagnosis was the key to getting well.

During treatment for her misdiagnosed issues, she tried many antidepressants and mood stabilizers, which made her feel worse and led to suicidal ideation along with other unpleasant side effects.

She found a good therapist to work on her issues of perfectionism, anger, and impulsivity. Her counselor recommended a new psychiatrist, who diagnosed her with bipolar disorder and put her on an atypical antipsychotic. This medication, she says, has changed her life. It helps tone down the anger, irritation, and mood swings. It gives her space to be less reactive and improve her communication skills rather than being triggered into a manic or depressive episode. Having stability is more important now than ever, as she recently lost her job and is now without insurance.

In Catava’s words, she “cannot afford to have a manic episode or fall into a depression.” She has a few months’ supply of her medications but worries about how she will afford them and therapy if she cannot find work soon. Even so, she is careful not to forget a dose of her medication.

Catava deals with the daily challenge of living with bipolar disorder and not having insurance. Regardless of how she is feeling each day, she makes a point to get out of bed, shower, get dressed, and go to the library or out with friends to stay positive while she hunts for employment.

Thankfully, Catava has a network of close friends who support her and understand what she is going through. Although misinformation about mental health issues sometimes limits her community and family from fully engaging in a dialogue about bipolar disorder, she shares what she can and gets the support she needs. She blogs about her experience and is writing a play that focuses on mental wellbeing. Catava wants the stigma of mood disorders removed forever and for mainstream healthcare to offer better solutions, diagnosis, and resources for individuals from all economic backgrounds.

Her most significant issue is that it took so long, so many doctors, and different medications to find an accurate diagnosis so she could start to heal. The other issue that plagues Catava is how to continue her successful treatment plan without insurance. She admits to worrying about what the future holds, but she is determined to maintain her wellness.