3 Things You Should Know about Black Teen Mental Health 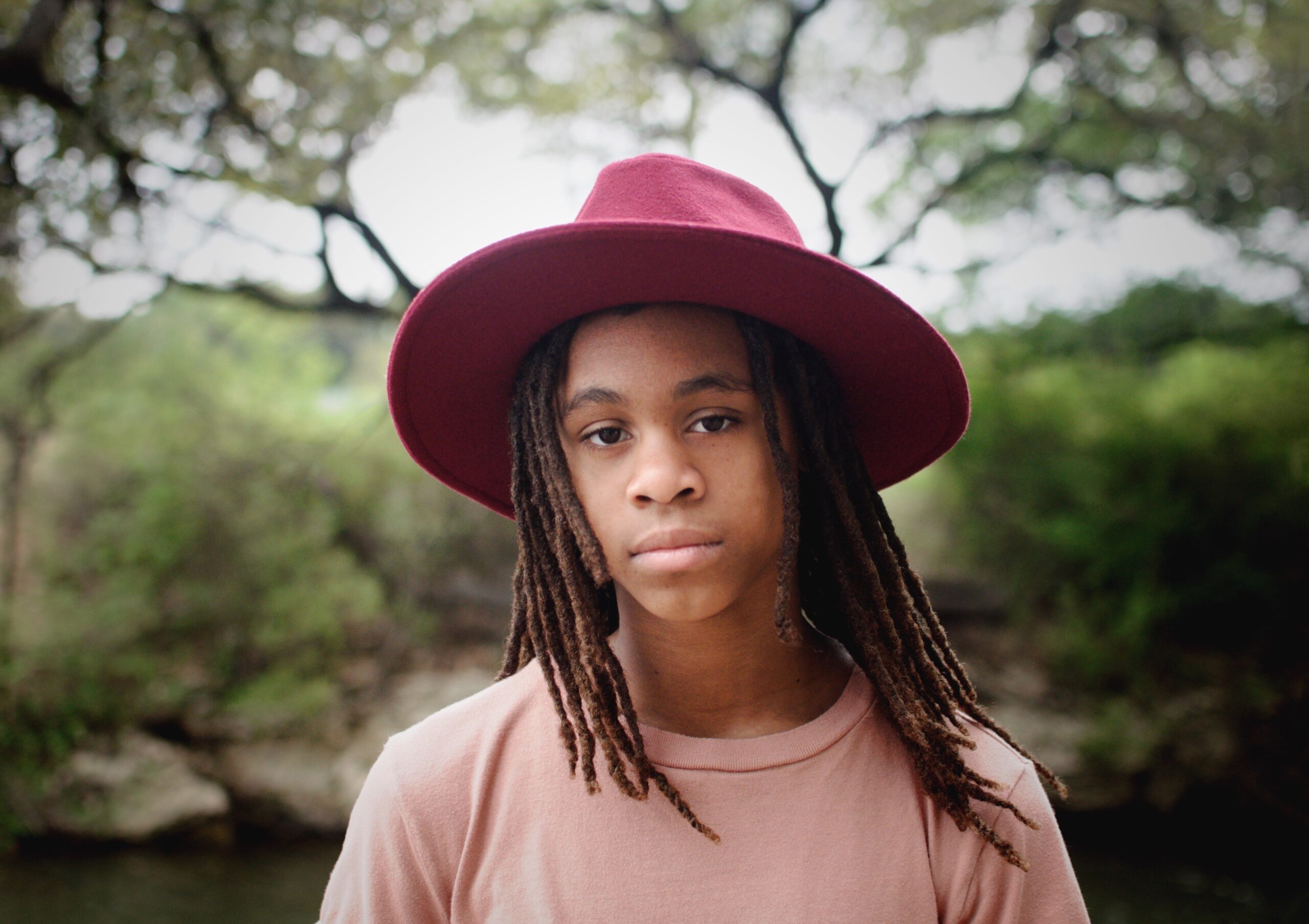 We have good reason to be concerned about Black teen mental health. While the pandemic has disproportionately affected diverse communities, Black youth were more likely than youth in other demographic groups to have lost a parent or caregiver to COVID-19. Black youth are less likely to access treatment because of stigma, the lack of available early intervention, and the severe shortage of mental health professionals of color. And the rate of Black youth suicides (including ages 13 and under) has been increasing rapidly.

Here are a 3 common misconceptions about Black teen mental health and the truth to correct them.

1. Myth: Rates of suicide attempts are similar for teens of all races and ethnicities.

Fact: Suicide attempt rates are climbing more rapidly among Black children and teens than those of other races. Black teenagers are more likely to attempt suicide than White teenagers (9.8% vs. 6.1%), according to research from the CDC. From 1991 to 2019, self-reported suicide attempts rose nearly 80% among Black teens while the rate of attempts among other races and ethnicities did not change significantly, research showed.

What accounts for the difference? In a recent article, Dr. Nicole Christian Brathwaite, Senior Vice President and Chief Medical Officer for Scheduled Care and AtHome at Array Behavioral Care and a Families for Depression Awareness Clinical Advisory Board member, spoke about some of the unique challenges that Black individuals face. One issue she raised is the socioeconomic pressure that affects some Black communities.

Socioeconomically disadvantaged children and adolescents— for instance, those growing up in poverty—are two to three times more likely to develop mental health conditions than peers with higher socioeconomic status. Dr. Braithwaite also called out racism and microaggressions as significant stressors that have been shown to increase the risk of mental health conditions in African Americans.

2. Myth: Experiencing racism is not a factor in Black teen mental health.

Fact: Teens who experience racism are more likely to have poor mental health outcomes than their peers who do not.

The CDC found in a 2021 survey that Black students, along with multiracial and Asian students, were most likely to say that they had experienced racism in school at some point in their life. These students were also more likely to have poor mental health outcomes than their peers who had not experienced racism.

Adolescents of color who identify as LGBTQ may be especially at risk of a suicide attempt, according to a national survey conducted by the Trevor Project, a suicide prevention group for LGBTQ youth.

3. Myth: Race shouldn’t be a factor in choosing a therapist.

Fact: Black teens often have unique risk factors and may do best with a Black therapist or a therapist who has experience with issues of racism.

When Black teens are struggling with depression, they often do not get the help they need. BIPOC students are less likely than White students to say they could reach out to a counselor if they need mental health support. Another study found that Black and Hispanic children were about 14% less likely than White youth to receive treatment for their depression. According to the Agency for Healthcare Research and Quality, not only are BIPOC (Black, Indigenous, and People of Color) people in America less likely to have access to mental health services, but when they do receive care, it is often lower quality than the care their White peers receive.

Actions You Can Take 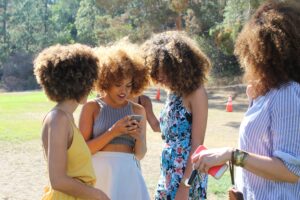 Here are steps you as family members, educators, and trusted adults can take to support the Black teens in your life.

There is hope. As the U.S. Surgeon General said about mental health challenges among young people, “most importantly, they are treatable, and often preventable.”