Depression on the Rise Worldwide, says WHO 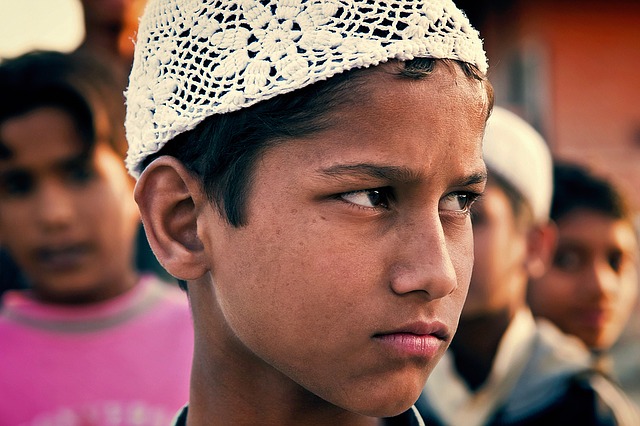 The total estimated number of people living with depression worldwide increased by 18.4% between 2005 and 2015 to 322 million, according to the latest report on depression and anxiety, issued this week by the World Health Organization. Nearly half of people living with depression live in the more highly-populated global areas, Southeast Asia and Western Pacific, and the increase in rates of depression generally corresponds with both overall population growth and increased population in the age groups most affected by depression.

The report also provides a succinct overview of depression, noting that depression is a medical condition that affects people of all backgrounds. It notes, too, that the risk of depression is increased by life circumstances and events, such as living in poverty, being unemployed, surviving the death of a loved one, having persistent physical illness, and alcohol and drug dependence. The report also attributes part of the worldwide increase in prevalence of depression to population growth and increased longevity.

“Depression and Other Common Mental Disorders: Global Health Estimates” is intended to help support public health policy and planning and is a useful, up-to-date reference for anyone needing global and regional data on depression and anxiety. Download the report