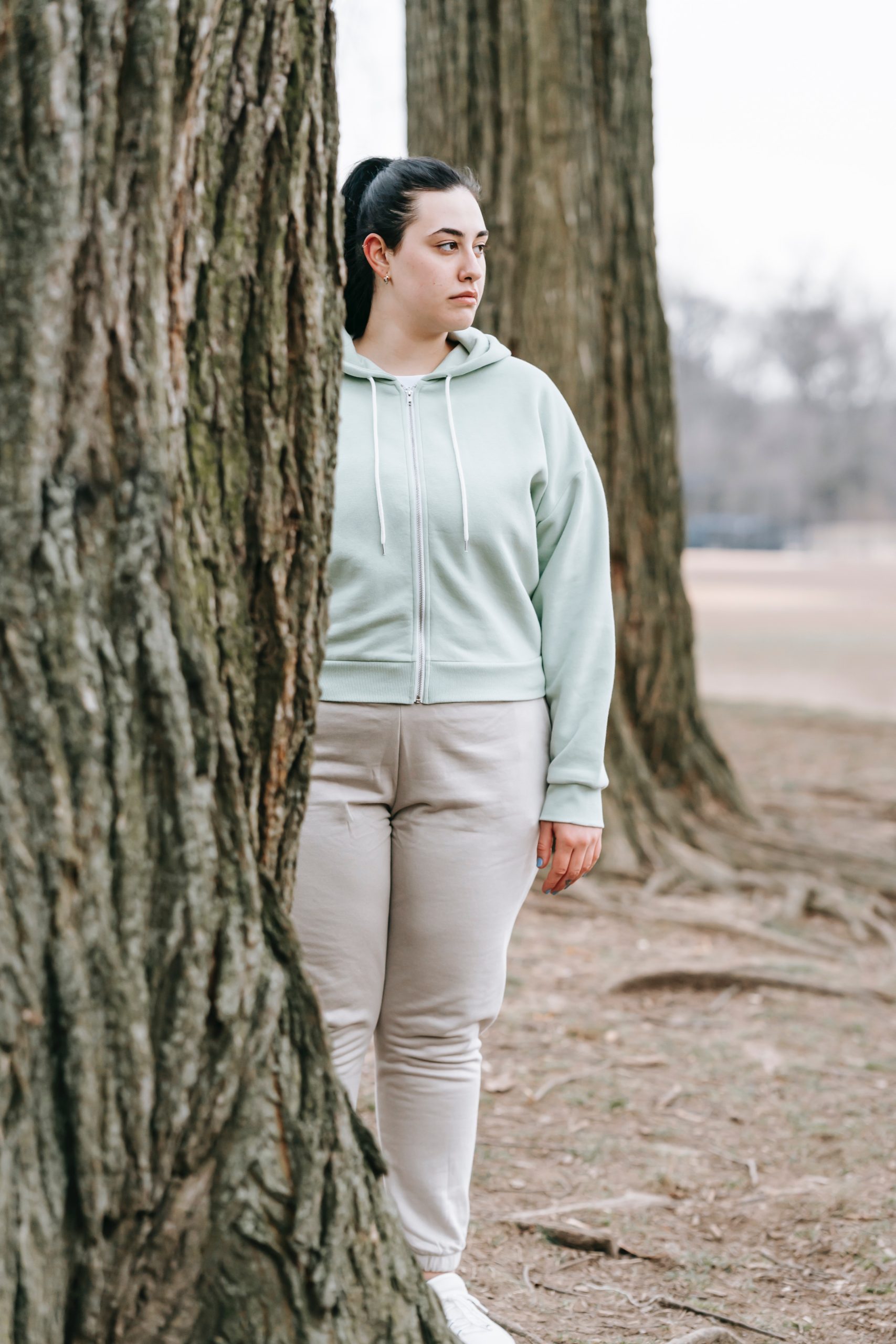 More than 80% of people living with depression say life would be easier if others could understand their depression. This is according to a new nationwide poll, the GeneSight® Mental Health Monitor.

“Misunderstanding depression may lead to people feeling embarrassed and/or unwilling to seek the treatment they need,” said Dr. Mark Pollack, chief medical officer at Myriad Mental Health, makers of the GeneSight test. “Patients and partners and family and friends must work together to bridge the depression disconnect.”

The pandemic is making people more aware of the importance of mental health. The GeneSight Mental Health Monitor survey found 4 in 5 adults said that they are more conscious about their own or others’ mental health challenges than they were before the pandemic began. However, less than half of adults are very confident they can recognize if a loved one is suffering from depression according to the survey.

“I definitely wanted to cry all the time. And when I didn’t want to cry, I was angry or frustrated over something because depression isn’t necessarily just sadness. It presents in anger and frustration and you take it out on the people closest to you and it’s hard. You start losing people and then you feel more isolated because people aren’t understanding that this isn’t who you are, it’s this illness that’s taking you over,” said Amanda, a 25-year-old who suffers from major depressive disorder. “It’s a mental illness that you can’t control. Not that it’s right to treat people bad, but when you’re in that place, it’s hard to see what you’re doing. And it’s hard to keep those relationships.”

Nearly half of those either diagnosed with depression or concerned they may have depression say they feel ashamed/embarrassed when others found out they were suffering from depression, according to the GeneSight Mental Health Monitor. Further, three out of four people living with depression said they wanted support from their loved ones, including just listening or saying supportive things like: “How can I help?” or “Do you want to talk about it?”

Starting the conversation can feel like a daunting task; however, the key is patience and understanding. It also may help to start by finding some common ground. For example, consider talking to them about feeling “stressed” as opposed to “depressed.” Or if you notice they aren’t sleeping well, aren’t eating right or seem to lack energy, you may want to encourage them to talk with their doctor about these things, as these are often symptoms of depression.

Once a loved one is diagnosed, treatment often begins. Depression treatment plans may incorporate a combination of therapy and medications. While therapy provides patients with coping tools and social support, medications may balance the brain’s levels of neurotransmitters, which are the chemicals that influence mood and reaction to new information.

The survey found that 7 in 10 would feel “hopeful” if their doctor recommended a genetic test as part of their treatment plan.

Genetic testing, like the GeneSight test, analyzes how a patient’s genes may affect their outcomes with medications commonly prescribed to treat depression, anxiety, and other psychiatric conditions.

“With just a simple cheek swab, the GeneSight test provides your clinician with information about which medications may require dose adjustments, may be less likely to work, or may have an increased risk of side effects based on a patient’s genetic makeup,” said Dr. Pollack. “It’s one of many tools in a physician’s toolbox that may help get patients on the road to feeling more like themselves again.”

GeneSight contributed this article and is a Corporate Member of Families for Depression Awareness.