Our relationship with mass media is complex. We want to see our experience reflected and validated through broadcast, print, film, internet, and other mass communications. We want to trust that the media are engaging in safe messaging and being responsible in considering the composition of the audience. We are troubled when we perceive abuses of power produced and disseminated through mass media. Overall, we want to believe that, on balance, media is a positive influence on our lives. 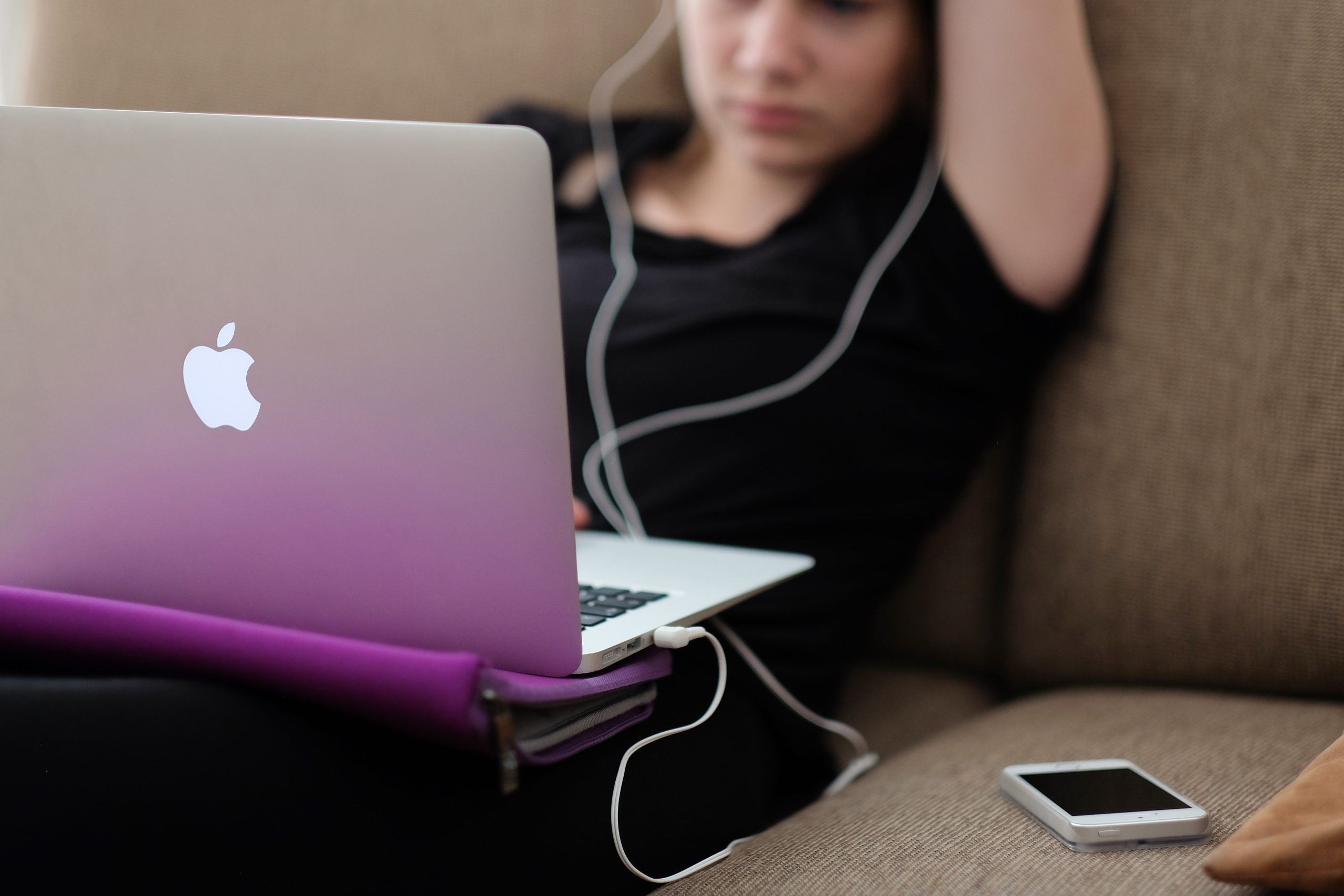 What we read and hear from the media influences our perception and behavior. Adults face the challenge of sorting through varied sources and sometimes conflicting reports, using judgment to determine its validity, its relationship to previously-acquired knowledge, and its applicability to ourselves. But the barrage of implicit and explicit messages can be more difficult for – and detrimental to – teens, particularly as smartphones put the media at their literal fingertips.

In an analysis of news reports about individuals with mental illness from 2015 and 2016, 231 out of 301 reports used stigmatizing language.

Notable examples from the analysis include

Despite these negative examples, fortunately, the media can have positive effects as well. One of our most important – and challenging – responsibilities is to guide our youth in becoming educated consumers of media messages. But how can we separate the good from the bad? 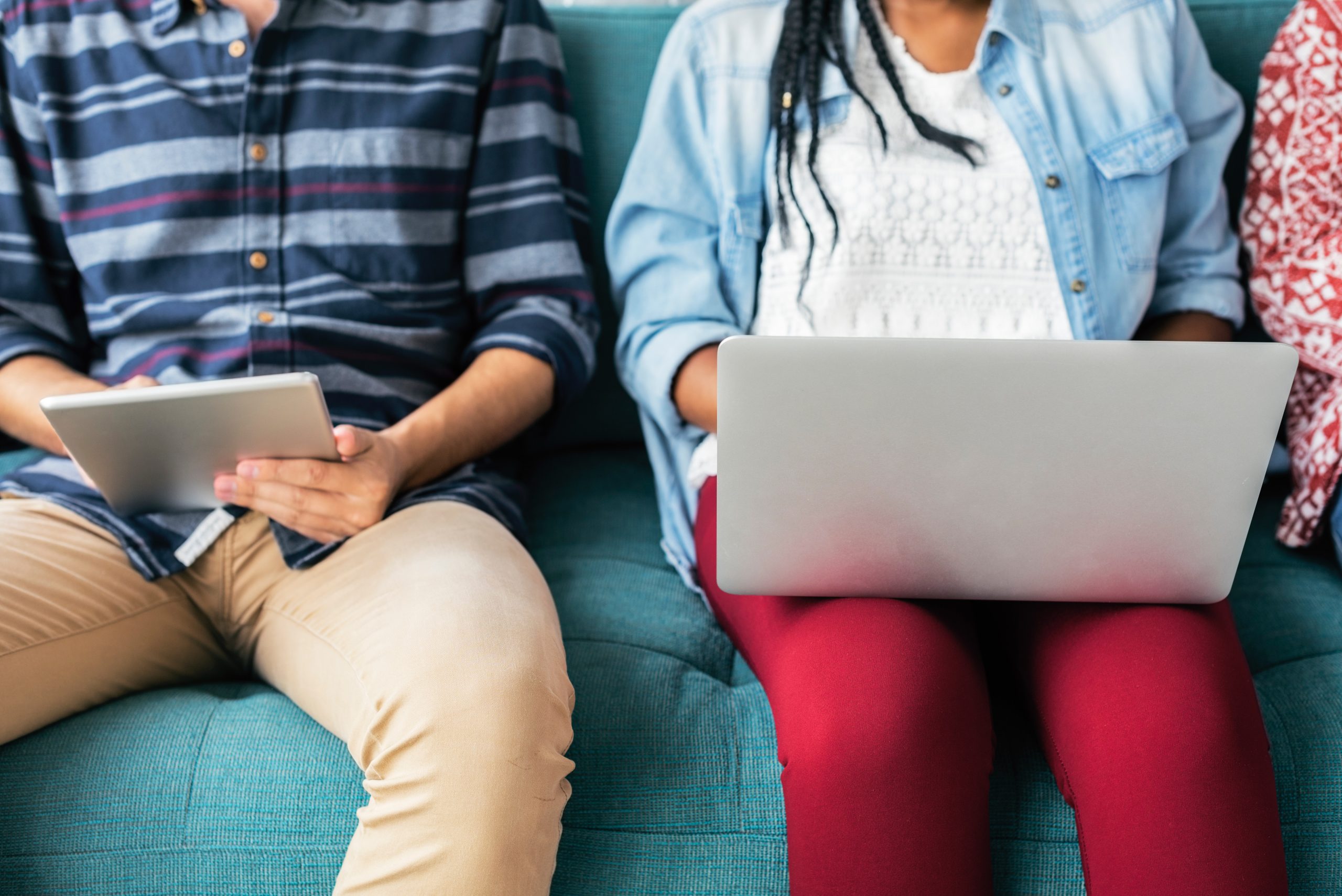 Consider the recent controversy surrounding the Netflix series 13 Reasons Why. The show follows Hannah Baker, a fictional high school student who takes her own life. The show illustrates the “reasons why” Hannah ended her life, primarily revolving around demoralizing circumstances brought on by peers at her school. Many have critiqued the show for not providing realistic depictions of mental health, poorly portraying suicide death, and discouraging youth from seeking help. However, the creators of the series believe the show is a platform to educate youth and open a conversation about mental health with caring adults.

In order to use this media broadcast for good, try watching the show with your child to prompt productive dialogue about mental health. Here are some ideas.

To be sure, not every parent or child is comfortable having such powerful conversations; in fact, few are at the beginning. We are all potentially susceptible to the messages that the media produces and to the reactions of people who buy into those messages. It’s important to help your child understand these messages and teach them ways to process them appropriately and in a healthy manner.

If your teen is suicidal or in crisis, get them help immediately by taking them to the nearest hospital emergency department, preferably one that has a psychiatrist available. If you are unable to do that and are concerned about imminent harm, call your psychiatric emergency service if available or call 9-1-1.

If you are a teen and need crisis or emotional support, there are several national resources available.